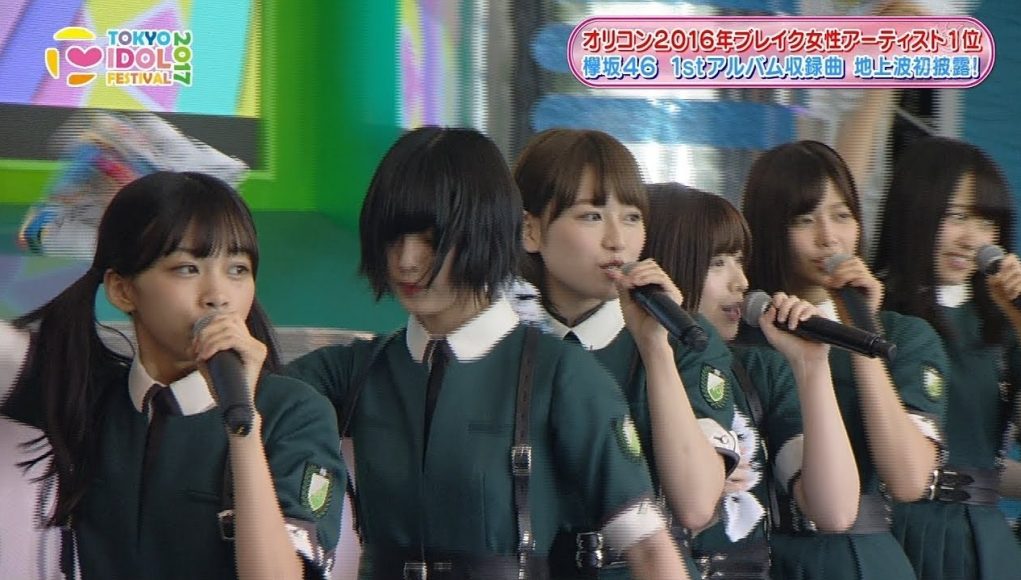 Needless to say, Keyakizaka46 fans were still concerned the group’s ace member Hirate Yurina because she had been reported be in a bad condition anyhow. In fact, she even left the stage in the middle of their live concert in Osaka on 2 August 2017.

Keyakizaka46  is a Japanese Idol Group produced by Akimoto Yasushi and the 1st sister group of Nogizaka46. The 1st Generation members were announced on August 21, 2015. The debut single, Silent Majority, was released on April 6, 2016. They are currently signed under Sony Music Entertainment Japan. They have a main group of promoted members and a group of unders, Hiragana Keyaki46. The full group was known as Toriizaka46 (鳥居坂46) until their debut, when the name was changed.