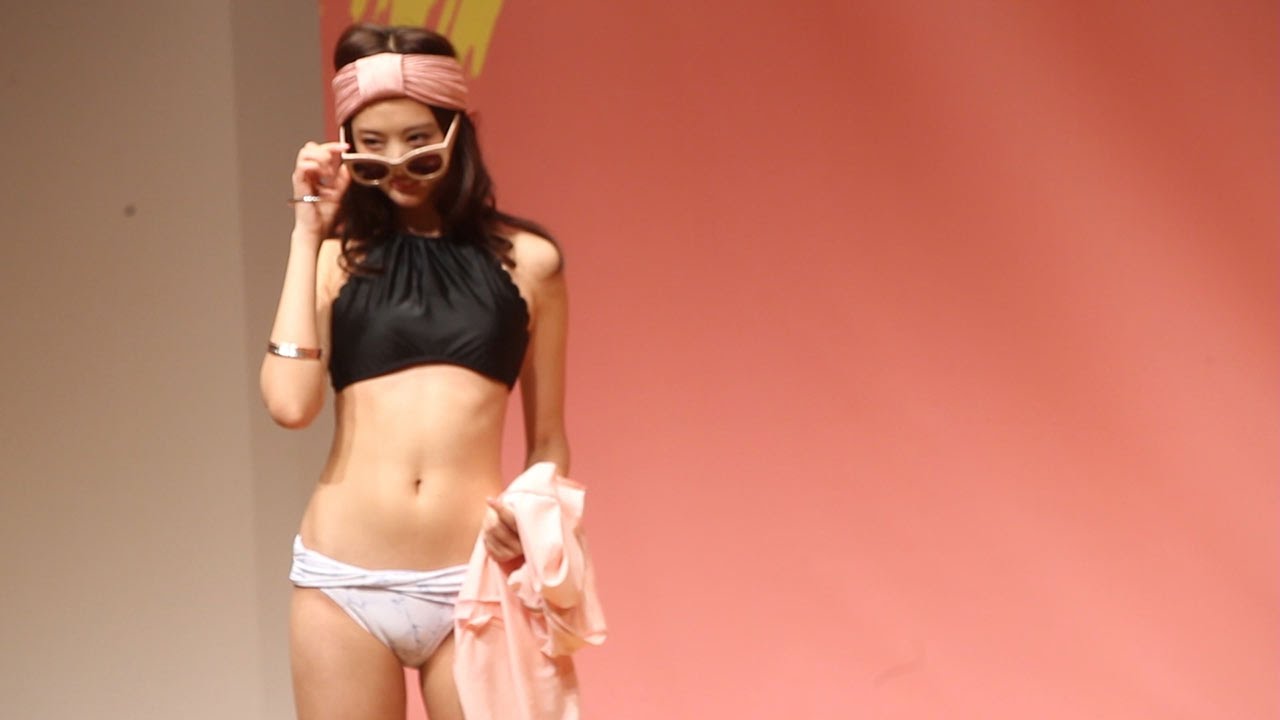 Rui Kumae from the Weather conner of NihonTV’s morning news channel “PON!” (10:25 A.M. from Mon. to Thurs. weekly), who is becoming more popular for having “well-proportioned body”, was chosen as the 16th “2017 IMAGE GIRL” of the swimwear brand “SAN-AI SWIMWEAR”. She took part in the announcement conference on November 7, 2016.

She said that her parents are both Chinese, after lived in China until 9 years old, she moved to Japan with her family and got a Japanese nationality. She loves anime a lot, Clannad and Gundam 00 are her favorite titles. Regarding to special skill she picked “Kungfu” that she has currently been practicing for about a year, and performed “basic type” of swim wear. You can check it out in the video.