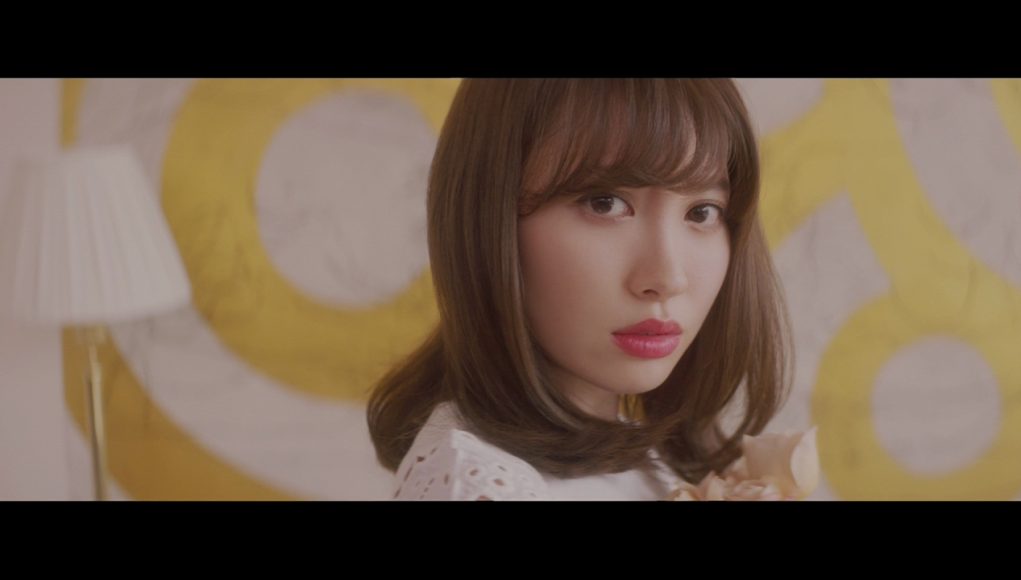 The graduation concert of Kojiharu, Haruna Kojima of popular idol group, AKB48, called Kojimatsuri was held at Yoyogi National Stadium in Tokyo on Febrary 22, 2017. She was so far the longest member of AKB48 group since its first audition in 2005. She said in the final speech, ” It had been taken her to the final graduation for a long time, because she loved and enjoyed AKB48 so much”. She was not even near to tears even though she cried out on the eve, finally saying “Bye-bye ” to the audience and left the stage to the red carpet outside in front of the limousine waited for her.

She’s leaving the venue and going to Milano!!

Haruna Kojima (born April 19, 1988 in Urawa-ku, Saitama, Saitama Prefecture) is a Japanese actress, singer, and used to be a member of idol group AKB48 under Team A. Kojima started her career as a member of Angel Eyes, an idol group under Stardust Promotion. After Angel Eyes disbanded in 2001, she remained in contract with Stardust, but later switched to Ogi Production.

Kojima participated in the first AKB48 audition in July 2005, which she passed along with 23 other participants, because the application was just taking a self-image by a mobile phone and e-mail it, and assuming that she “could take 10-time prettier one, and just sent”. Although she voluntarily applied for the audition and passed, she was still looking at then-AKB48 project in a suspicious way, and tried to skip the very first dancing lesson because of her then-part-time job, but eventually participated it in response to the persuasion by Tomonobu Togasaki, Manager of AKB48 Theater.

The group made their debut in December of the same year, and Kojima was assigned as one of the 20 members of Team A; the number later dropped down to 16 but Kojima remained as a member.

In the past few years, she had made several appearances on television with the group, and is the only member to participate on all A-sides of the group’s singles (except Eien Pressure) since the beginning of AKB48, making her one of the most visible figures in the group.

Kojima made her first appearance on Kohaku Uta Gassen, an annual music show where the most successful artists of the year are invited, with AKB48 on December 31, 2007.

Since 2007, Kojima has been actively exploring a possible acting career, and has made several appearances in a number of dramas and movies. Her first lead role came in the drama Coin Locker Monogatari (literally Coin Locker Story), which was filmed and aired in early 2008. Additionally, Kojima made her first appearance on the silver screen in the horror movie Densen Uta, along with several fellow AKB48 members. The group has also made brief appearance at the beginning of the movie in a live performance. She was transferred from Team A to become a member of Team B during reshuffling of teams at the Tokyo Dome Concert held on August 24, 2012. Known for her good relationship with Yuko Oshima and their relationship called KojiYuu by fans.

On June 18, 2016, Kojima announced her graduation on the 8th General Election on Feburary 22,2017 (NyanNyanNyan Day). She was also ranked in the 16th place as Nyan Nyan Kamen (literally Meow Meow Masked).

She dropped out of high school at the age of 16 due to school regulation which does not allow students to work in the entertainment industry, but managed to re-enroll to another school and graduate later.